Yeah, so it looks like the Turtles will be getting new (more famous) voices as Johnny Knoxville has been brought in in to voice the Blue one (Leonardo, I think?) 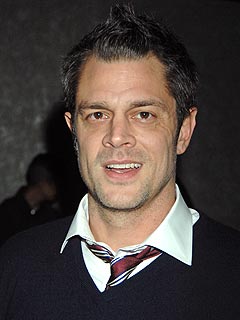 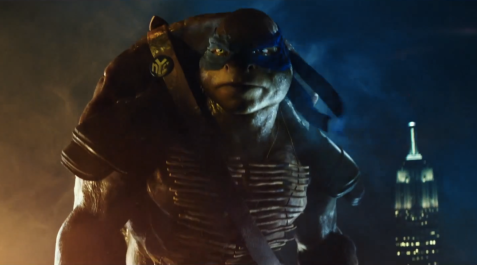 …who was motion captured by Young Shamless actor Pete Ploszek and we all just assumed he would be the voice too.  Apparently not. 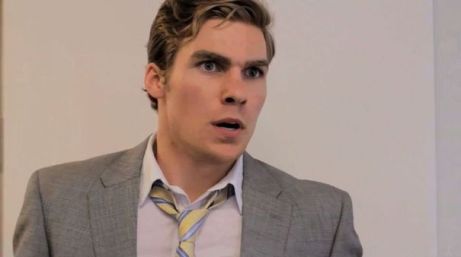 However, Knoxville isn’t the only person lending a new voice to TNMT, as Monk’s Tony Shalhoub has been brought in to voice Splinter, with Danny Woodburn doing the motion capturing. Personally, I’m really pleased at that news, as Woodburns voice could cut glass and is pretty much hard-as-nails-American and not how Splinter should be a tall. 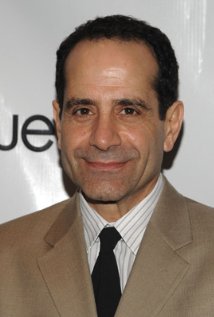 So, given these recent changes, who else would we like to see record the dulcet tones of our heroes in green?

3 Comments on Johnny Knoxville is Leonardo … wait, I thought Pete Ploszek was? 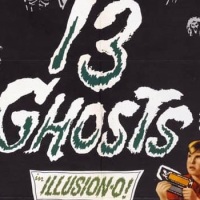 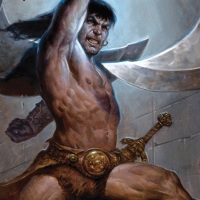 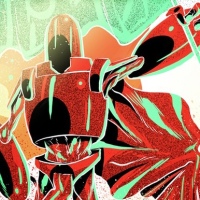 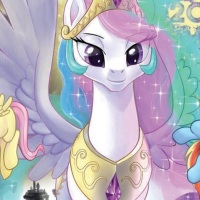