Lego will be displaying a load of their upcoming sets at San Diego Comic Con this weekend. Laurence already highlighted the upcoming Ultimate Collector Series Tumbler Set, and Lego have now revealed ‘Green Lantern vs Sinestro’!

The set will likely hit early in 2015, is priced at $19.99, and includes a Green Lantern Jet, as well as Green Lantern, Sinestro, and Space Batman minifigures.

At this price point, the set is a steal for Lego fans. 3 brand new minifigures, and Lego elements in colours that have previously been unavailable. We like this a lot. 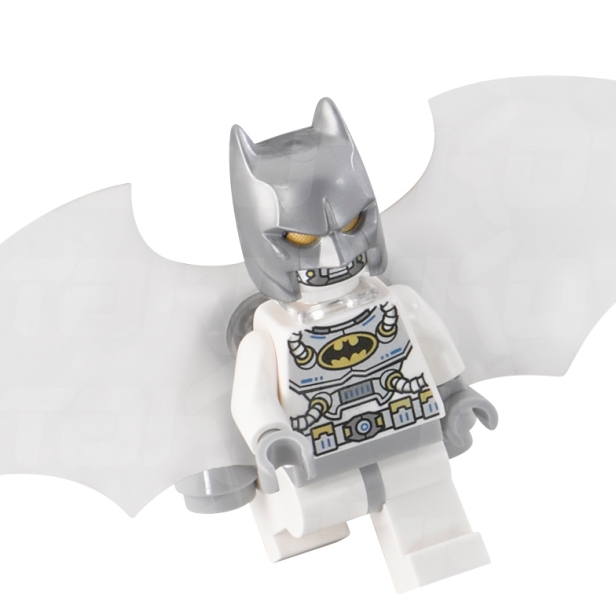