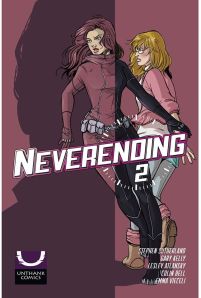 The first issue of Unthank Comics’ Neverending introduced us to Olivia Olsen, a woman who never sleeps and who has chosen to use her free time to train herself both mentally and physically before taking to the streets for a spot of light vigilantism.  As you do.  Featuring a dynamic inner monologue and a strong, well-defined protagonist, the series hit the ground running with a fast-paced opening chapter, complete with obligatory tense cliffhanger.  Well, after a painfully long wait (for me at least), issue two is finally here, and I’m pleased to say that the momentum from the first issue is maintained, and, dare I say, actually improved upon here in chapter two.

A significant portion of this issue is framed from the perspective of Sarah, Olivia’s girlfriend, giving us a fresh insight into their relationship and a better look at Sarah as a character.  Theirs is a realistic, grounded relationship, and it’s refreshing to see the sexuality of the characters not being used as their main defining characteristic.  This isn’t a ‘token’ lesbian couple, or something clichéd or salacious, it’s merely another interesting facet to the lives of these three-dimensional characters who Sutherland has created.  Sarah comes across well here, her mixture of humour and concern for her partner tinged with a sense of sadness and a growing frustration at Olivia’s nocturnal activities.  The cracks are starting to form – to a point, anyway – and I get the feeling that the strength of their relationship is going to find itself severely tested as this series moves forwards.

It definitely bears mentioning how much Gary Kelly’s artwork has improved since the first issue – which isn’t to say it was poor to begin with by any means.  Yes, the level of detail wanes occasionally, but his kinetic, expressive figures do a fantastic job of conveying the emotion and physical drama of Sutherland’s story.  His heavily-inked style also gives an impressive level of solidity to the action scenes, and he manages to cram a great deal of emotion into some of the slower, character-based moments.  Credit must also be given to Colin Bell’s slick, professional production and lettering, and Emma Vieceli’s stunning and visually striking cover which serves as the delicious cherry on this extremely polished sundae.

One of my few criticisms about the first issue was based around the ‘cookie-cutter’ bad guys that Olivia found herself pitted against.  Well, with the introduction of a menacing new adversary in this issue, that concern is completely erased over the course of just a few pages.  Granted, we don’t find out much about the mysterious ‘boss’, but the threat he poses is established beautifully, and both Kelly and Sutherland do a stellar job of conveying both his physical abilities and his unnerving air of confidence.

Overall, the second instalment of Neverending manages to completely erase any of the minor concerns I had following the first issue.  One-dimensional bad guys?  Fixed.  Not enough focus on the supporting characters?  Fixed.  The artwork needing a little splash of colour?  Fixed, beautifully, by Lesley Atlansky’s typically eye-catching work.  Stephen Sutherland has done an impressive job of creating a strong, believable female protagonist here – something which really shouldn’t be seen as a major achievement in itself, but given the way women are portrayed in so many comics these days, is still worth mentioning and commending – and the deeper the story goes and the more layers of intrigue are peeled away, the more I find myself loving this series. Plus, with an eyebrow-raising final page that all but demands that you pick up the next issue as soon as it becomes available, I get the definitely feeling that things are only going to get better from here on in. 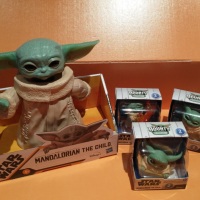 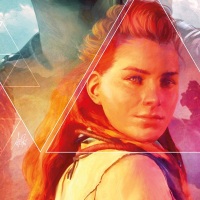 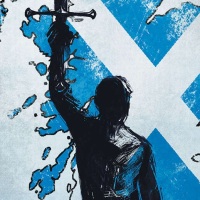 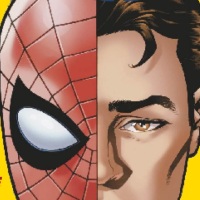 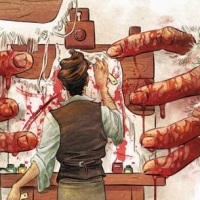