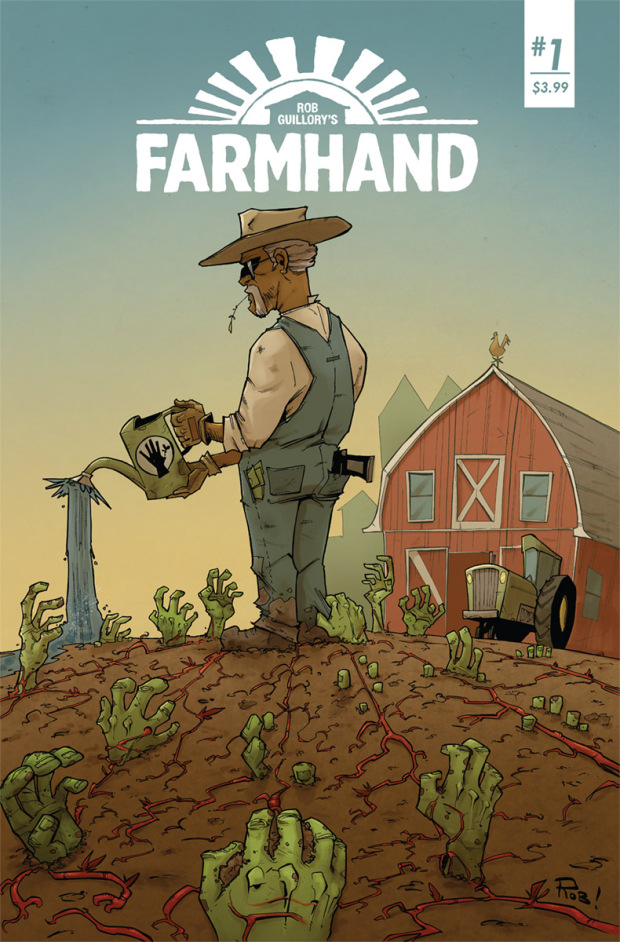 The first solo offering in quite some time from multi award-winning creator Rob Guillory, FARMHAND is a series with a bold premise that grabs you right from your first glance at the cover. Genetically modified crops are one thing, but what if we could actually farm easily transplantable human body parts? Would it be a good idea, or something out of a Cronenberg-esque nightmare?

Well, in a somewhat deft move, Guillory stays away from the realm of body horror here for the most part, making the first issue of FARMHAND a surprisingly character-centric affair. Yes, the story begins with our leading man Zeke Jenkins having a terrifying nightmare, and there’s a genuinely disturbing moment near the end where a certain character gets a somewhat unwilling arm graft, but for the most part this is a story about family, specifically the somewhat fractured relationship between Zeke and his father Jedidiah, the trailblazer behind the current new wave of “Farmaceutical Stem Cell Research”.

The artwork is classic Guillory from start to finish – a slightly cartoony style that still manages to nail character beats, and which does an impressive job of conveying the more serious aspects of his story. As you can see below, the opening nightmare is rendered beautifully, and the sequence where Zeke and his family get the guided tour round the ‘Jenkins Family Farm’ is similarly well constructed. It’s a wild ride, infused with the same sort of dark comedy that made Guillory’s previous work such a massive success, but there’s also a lot of heart here, along with a compelling mystery and a little dash of corporate espionage.

Interestingly, it’s also a series that doesn’t actually lean too heavily on its elevator pitch premise. Yes, the story is ostensibly based around the growing of free-range body parts, but there’s a hell of a lot more going on under the hood here. As I mentioned, this is a story about families, about fathers and sons, and sure, there’s some weird and crazy stuff thrown in along the way, but at the end of the day, Guillory has done a truly impressive job of giving this undeniably ‘out there’ idea a much-needed anchor.

Oh, and it’s also worth clarifying that while I described this as a “solo” offering above, that’s actually not the case, as Guillory is working alongside frequent CHEW collaborator Taylor Wells, who brings some well-rounded and suitably murky colours to the proceedings. She adds a ton of extra depth and expression to Guillory’s pencils and inks, and really helps the more horrific beats of the story – such as the aforementioned nightmare and arm graft scenes – to really get under the reader’s skin.

If you’re a fan of Guillory’s work on CHEW, this should be viewed as an absolutely essential purchase. FARMHAND has the same blend of twisted humour and enjoyable character work as the multi-award winning epic, and it’s fantastic to see Guillory flexing his writing muscles here and providing us with a fascinating world packed with mystery, intrigue and trees growing human arms. What more could you want?

If you want to find out more about FARMHAND, make sure to check out our interview with Rob Guillory by CLICKING HERE. 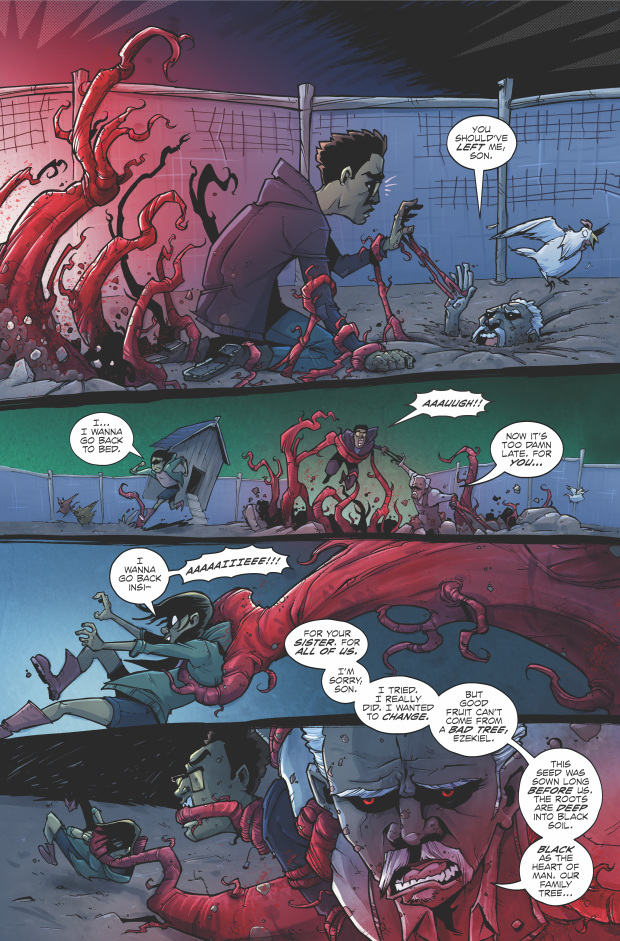 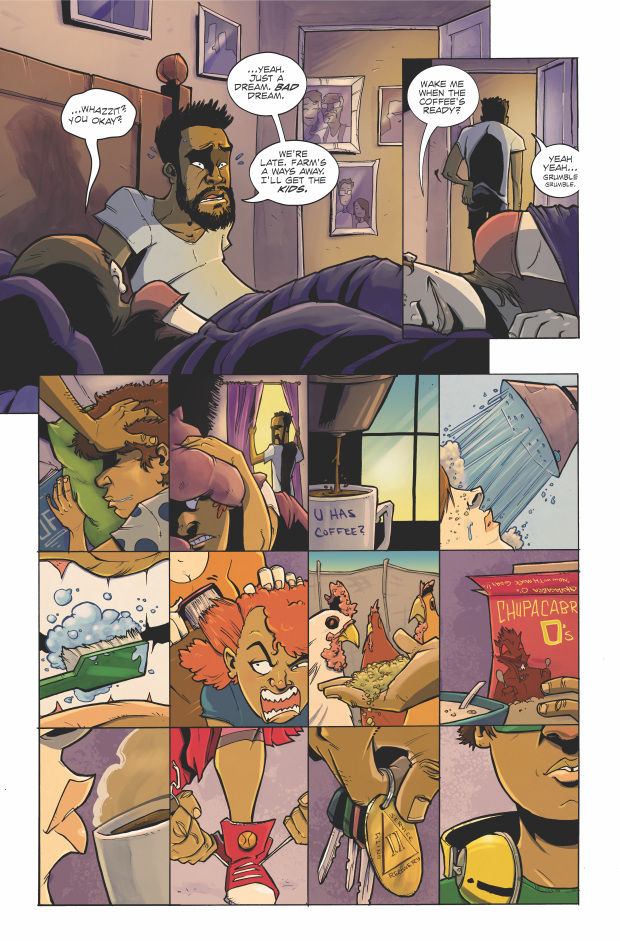 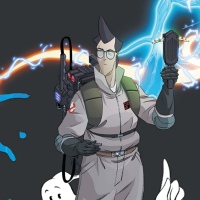