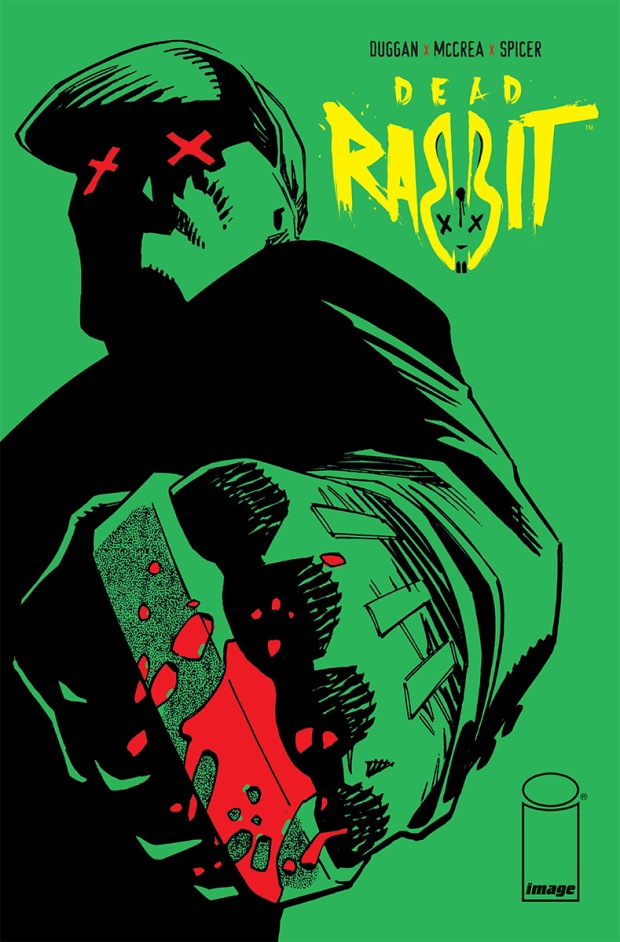 The Man with No Name. The Punisher. Hell, even Batman himself. All famous heroes, but not in your typical clear-cut ‘good guy’ way. Instead, they each fall into a far more interesting shade of grey. Don’t get me wrong, while a classic light versus dark tale is always enjoyable, the grey side of heroes and villains is, for me, infinitely more interesting. These characters have complex, relatable motivations but, through circumstances outwith their control, they find themselves thrust into the role of hero.

This is the approach of new Image Comics series Dead Rabbit. Opening to scenes of Boston’s broad range of inhabitants, we see news coverage of the robber known as Dead Rabbit.  With twenty years having passed since his last known appearance we hear of the tales of his exploits. Like a masked John Dillinger he stole only from those who could afford it, whether that be fellow criminals or high-rise banks and businesses.  As you’d imagine he also managed to make no shortage of enemies during that time, and it appears that some of those enemies haven’t forgotten the debts that they feel they are owed.

So how does a masked robber retire? Like any other person in today’s day and age, not with a bang but a whimper. Reality takes its toll on us all in different ways, but in this case he’s had a paralysed wife to take care of and the many bills that come along with that level care. Not wanting to put more worries on her mind, Rabbit feigns that all is well but has resorted to getting a job at a (well-covered by artist John McCrea to dodge any legal problems) Walmart-type shop as a greeter. And while cursing the loss of his glory days and how far he’s fallen from the top, the old Rabbit comes alive again when, as he puts it, “the devil walked in.”

I loved first issue.  Writer Gerry Duggan strikes the perfect balance in building up Rabbit while really grounding his story in a form of reality that feels reminiscent of any awesome Boston mob drama. You really care for the character by seeing why he does what he does and the heart of gold beating below the surface.  He does it to save his wife but in many ways he also does it because deep down, he still loves the feeling of being Dead Rabbit.

It gave me some major Dark Knight Returns vibes, albeit in a more realistic setting, and in the same way Bruce can’t give up his addiction to being the Bat, Rabbit can’t help but notice what he notices. McCrea’s artwork underscores this style beautifully, providing a darker, edgier tone that manages ground things it in realism with naturalistic characters and a film noir-esque shading of blacks, browns and dark greys.

It felt like watching the beginning of a classic Michael Mann crime thriller, albeit with added vigilante masks, and I’m really looking forward to seeing how this one unfolds. 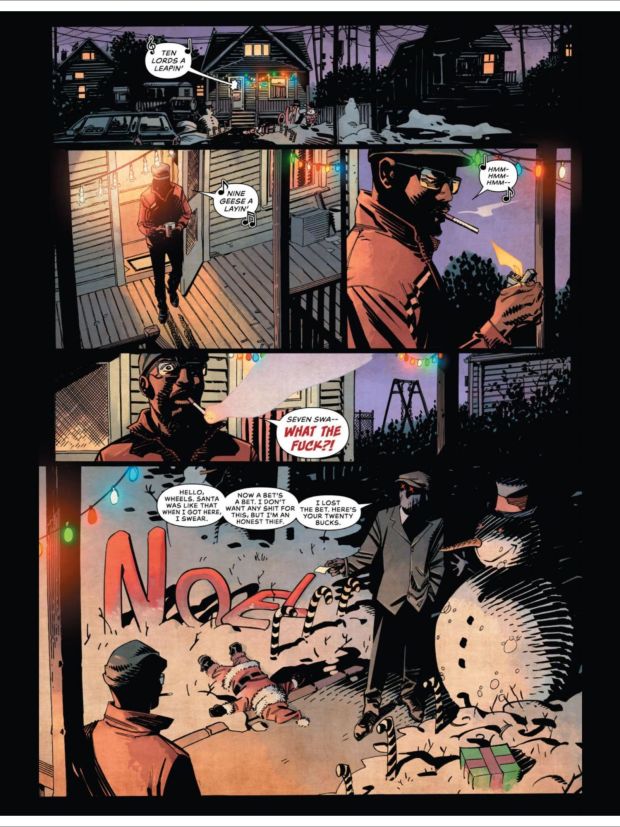 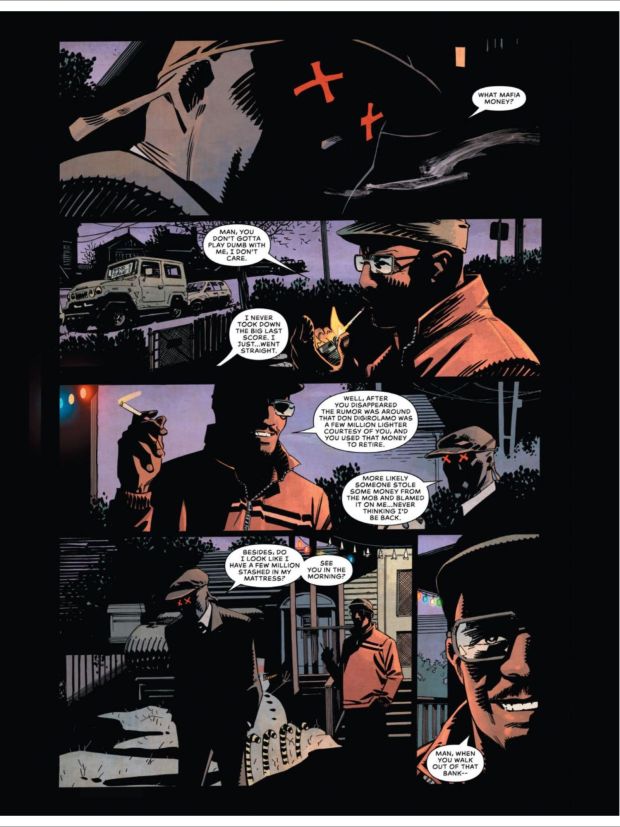 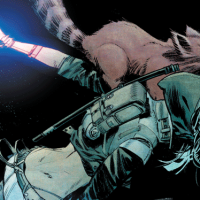 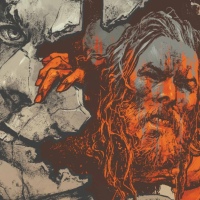