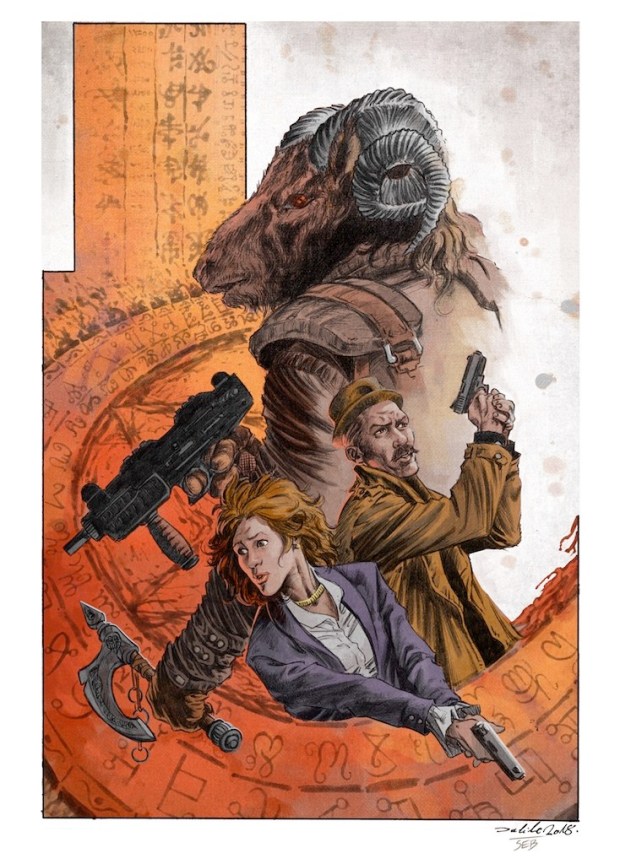 Before getting into the meat of this specific story, I think it warrants a minute to consider the format in which it is presented. How many of us have wandered into our comic stores and fancied a self-contained story to read on a train journey or while having a coffee? I know I frequently find myself trawling through the trade shelves looking for something new or ‘different’ to while away a half hour or so. Wouldn’t it be great if there were original stories presented in slim TPB form? Well AfterShock Comics seem to think so, and I’m hoping that this is a trend which continues. Without getting into the budgets of such things, I’m surprised these aren’t already more common, like the books I remember picking up in stations or airports as a kid.

Anyway, the important bit – what is Witch Hammer? In these pages Cullen Bunn delivers a contained original detective story with a fair amount of the paranormal and occult splashed all over. I say detective story, but it’s not a traditional whodunit. Instead, this is more like a supernatural thriller where the horror comes from knowing more than the investigators.

Centering on Agents Frontenac and Guinness, we follow them on a trail of truly gruesome killings that all seem to be connected to a shared past. What we obviously know, given the brutal shootings that this original graphic novel opens with, is that the killer is a ram-headed Punisher-type figure, resplendent in combat fatigues, semi-automatic weaponry and ritual axe, hunting down the witches of a cabal dedicated to the Pagan Leviathan. It’s not long before we see even stranger, and more powerful, forces at play.

Witch Hammer has an odd feel to it. Given the format and length, there’s a real depth of story crammed in here and while some of the panels are a touch wordy, it never feels like a slog thanks to the talents of Talajic, Camagajevac, and Dillon. This could easily have been stretched out into a four or five issue mini-series and I’m left wondering if the unfamiliarity has thrown me; is it a short story that’s a bit too long or a novella that’s just a bit too short?

Good story aside, what really adds to this book is the mood that the art evokes. From the shadowy blues of the cold open to the hazy panels recounting the past, everything just seems to fit tonally. I found some of the ‘internal’ shots fell a little flat for me which was a real shame given how much I enjoyed the pallid bleak outdoor imagery. I was also troubled by Guiness’ hat. A slightly odd affectation which I just thought looked a little jarring.

Bottom line, I really liked Witch Hammer. Modern supernatural or horror tales are right up my street and the pedigree of the creative team here ensures that it doesn’t disappoint. I didn’t feel like it was trying to push a political narrative or deeper message, just deliver a gripping read from cover to cover. I also absolutely love the format and hope AfterShock allow others to explore it moving forward. I’d say add it to your pull list but as a one off, just make sure you order it. 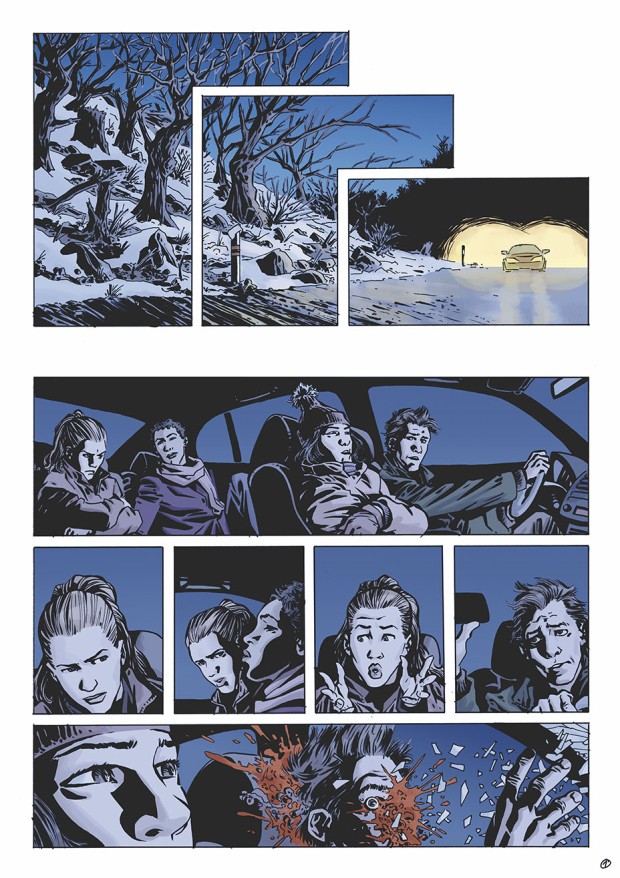 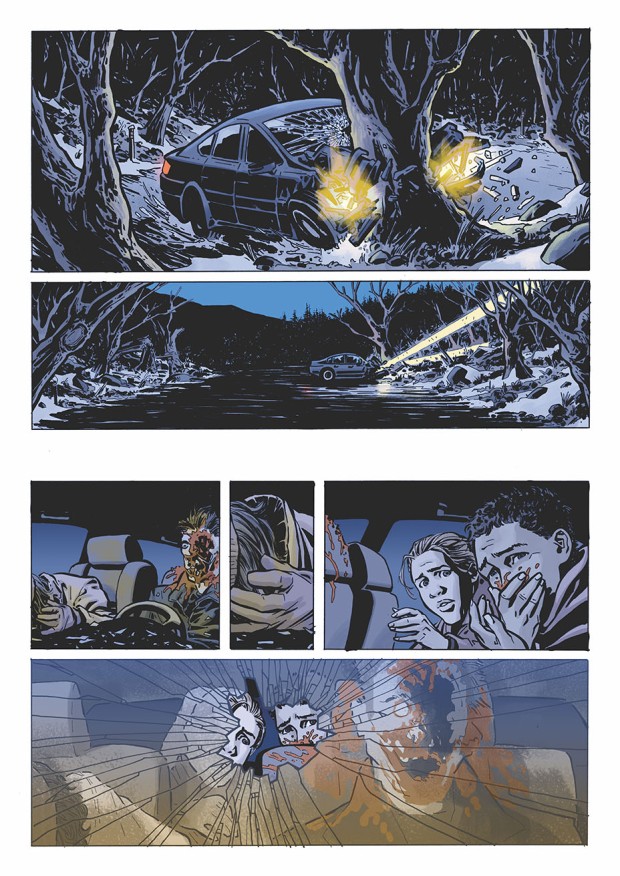 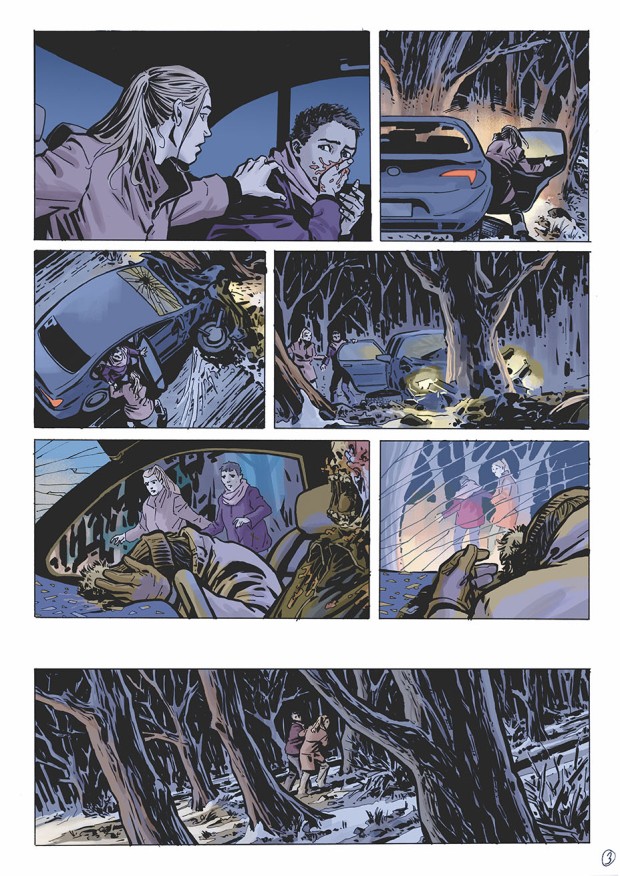 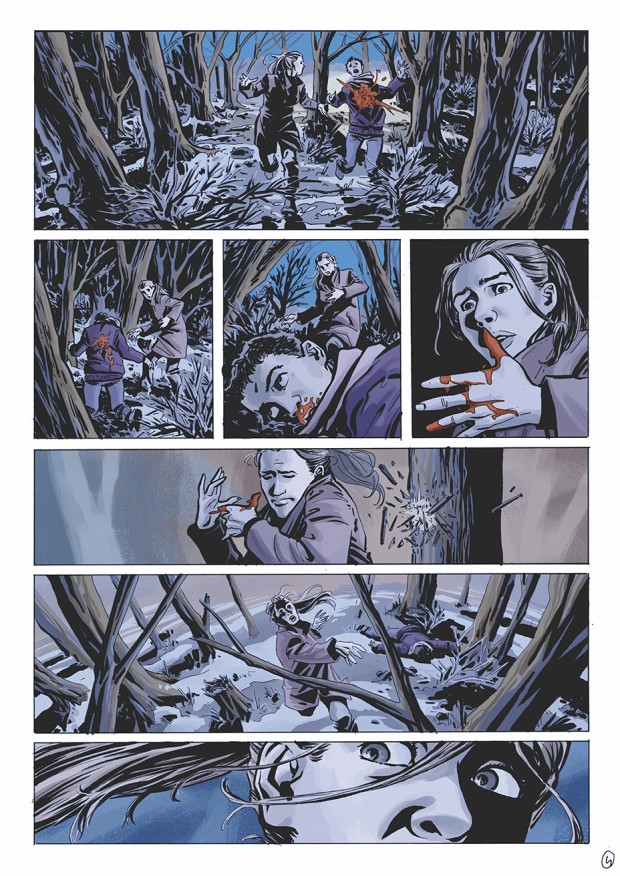 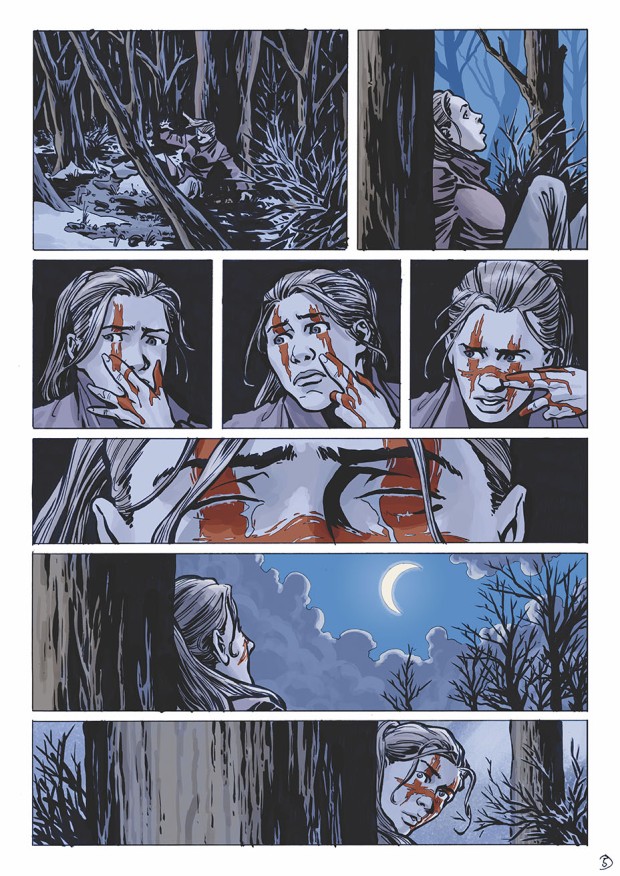 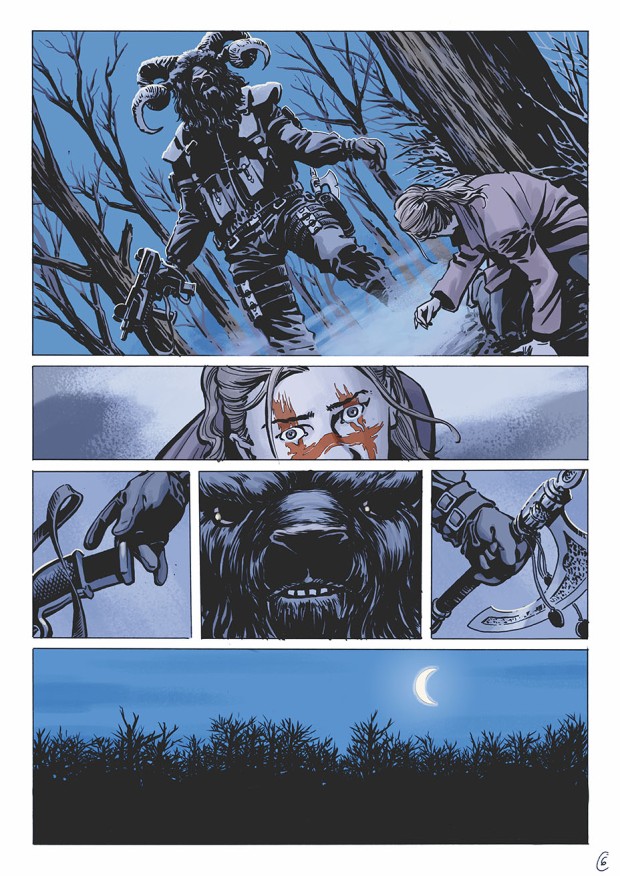 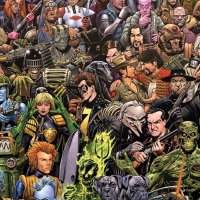 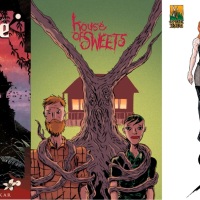 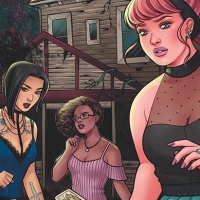 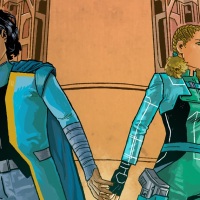