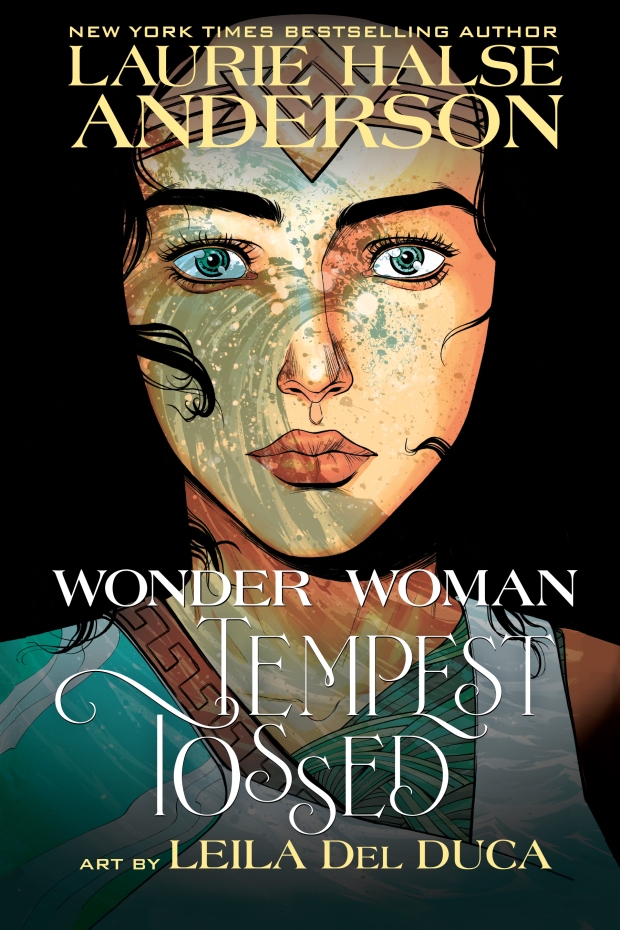 Ahead of its release next June, DC have revealed a sneak peek at Wonder Woman: Tempest Tossed, their upcoming young adult graphic novel from one of the most influential voices in YA publishing, Laurie Halse Anderson and acclaimed artist Leila del Duca.

Princess Diana of Themyscira believes that her 16th birthday will be one of new beginnings—namely, acceptance into the warrior tribe of the Amazons. But her birthday celebrations are cut short when rafts carrying refugees break through the barrier that separates her island home from the outside world. When Diana defies the Amazons to try to bring the outsiders to safety, she finds herself swept away by the stormy sea. Cut off from everything she’s ever known, Diana herself becomes a refugee in an unfamiliar land.

Now Diana must survive in the world beyond Themyscira for the first time—a world that is filled with danger and injustice unlike anything she’s ever experienced. With new battles to be fought and new friends to be made, she must redefine what it means to belong, to be an Amazon, and to make a difference.

Wonder Woman: Tempest Tossed is a story about growing into your strength, fighting for justice, and finding home.

Anderson is an award-winning author known for tackling tough subjects with humor and sensitivity. Her past works include bestselling and critically acclaimed YA novels Speak and Chains, and memoir Shout. Now Anderson brings her signature storytelling to DC to reimagine Wonder Woman’s origins in a timely story about the refugee experience, teenage activism, and finding the love and strength to create change.

“My work on Wonder Woman combines my love for the character with my respect for the issues facing teenagers today,” said Anderson. “It was a dream project to write. But when Leila del Duca was brought on board as the artist? BOOM: creative magic through and through!”

Del Duca, whose past credits include Sleepless, Shutter, and American Vampire, had this to say about the project: “Wonder Woman: Tempest Tossed was a dream to work on. Laurie wrote such a smart script, creating a new, special take on Diana that is the perfect match to what I love about Wonder Woman and the morals she represents. I hope readers enjoy following Diana’s journey as she faces heartbreaking obstacles head on, with an open heart, a quick mind, and her indomitable spirit.” 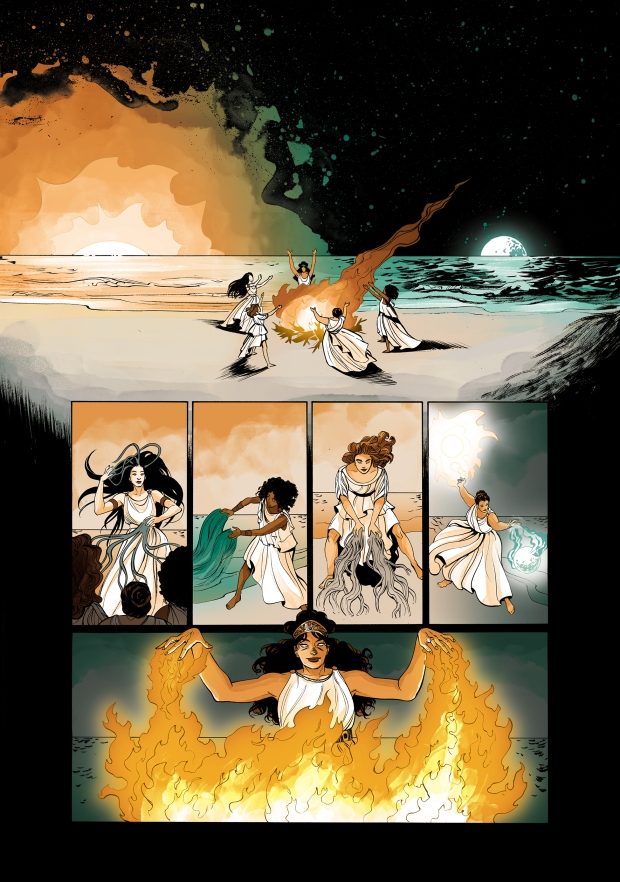 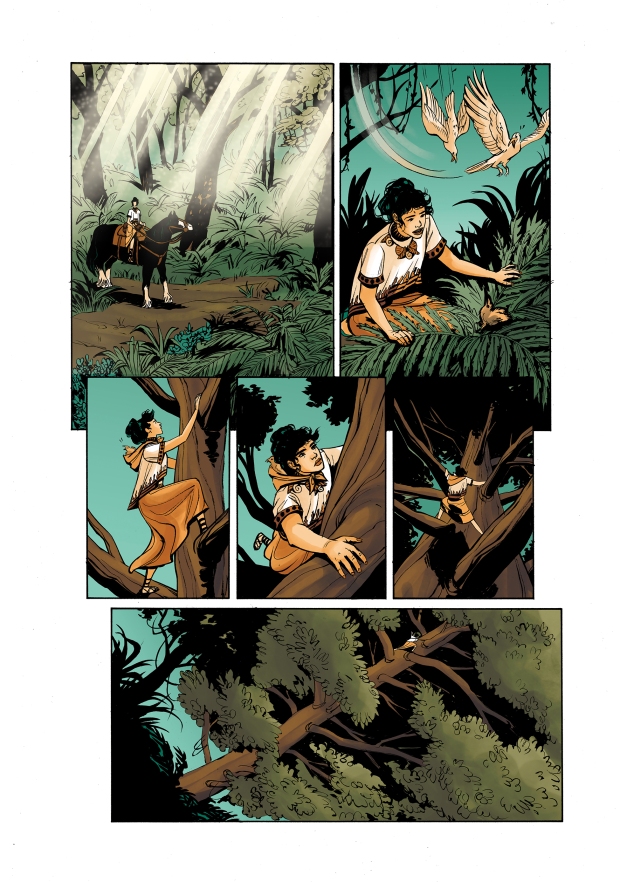 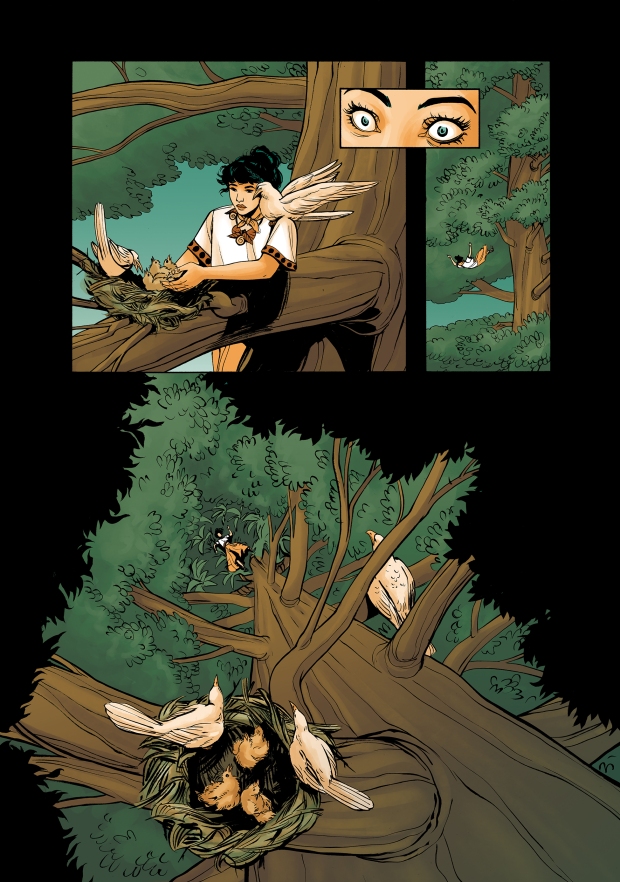 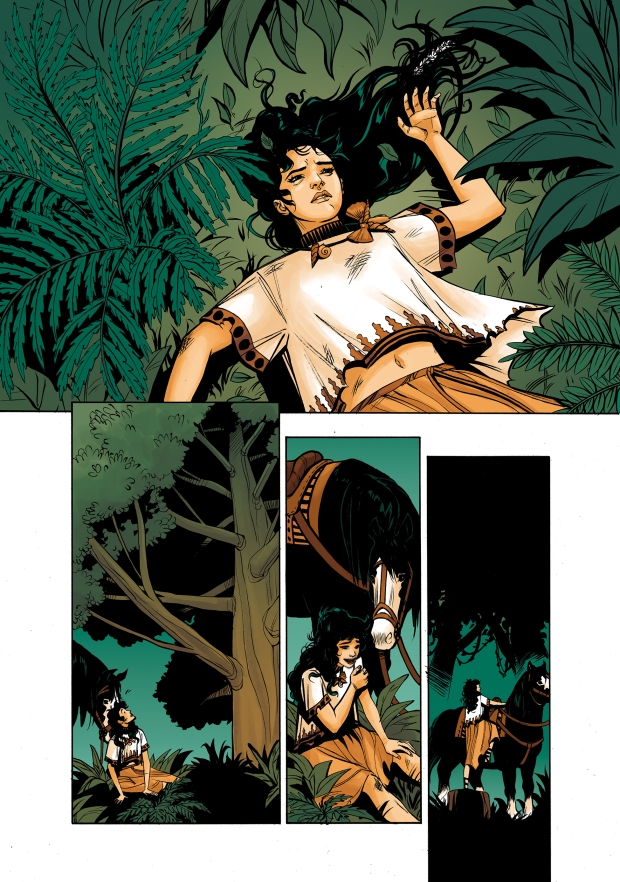 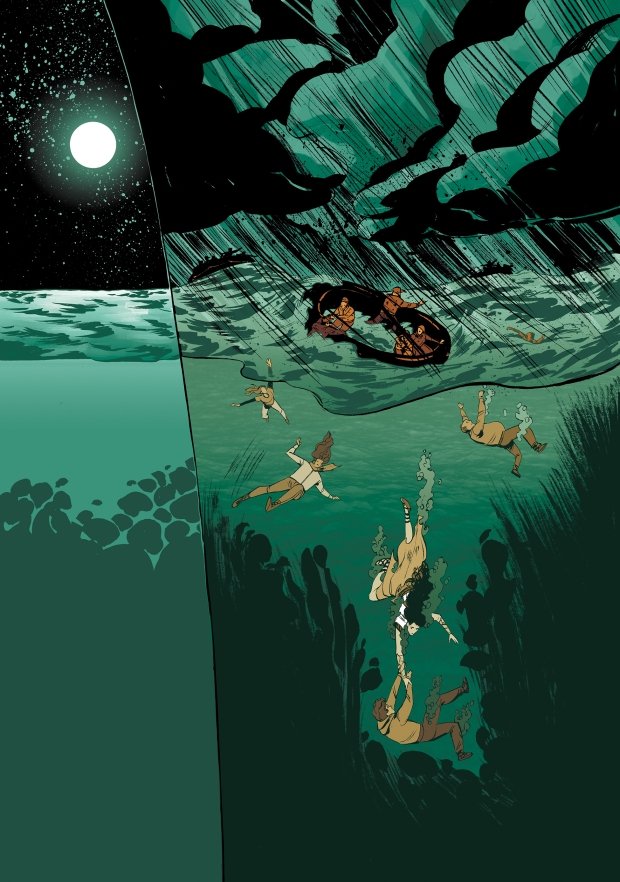 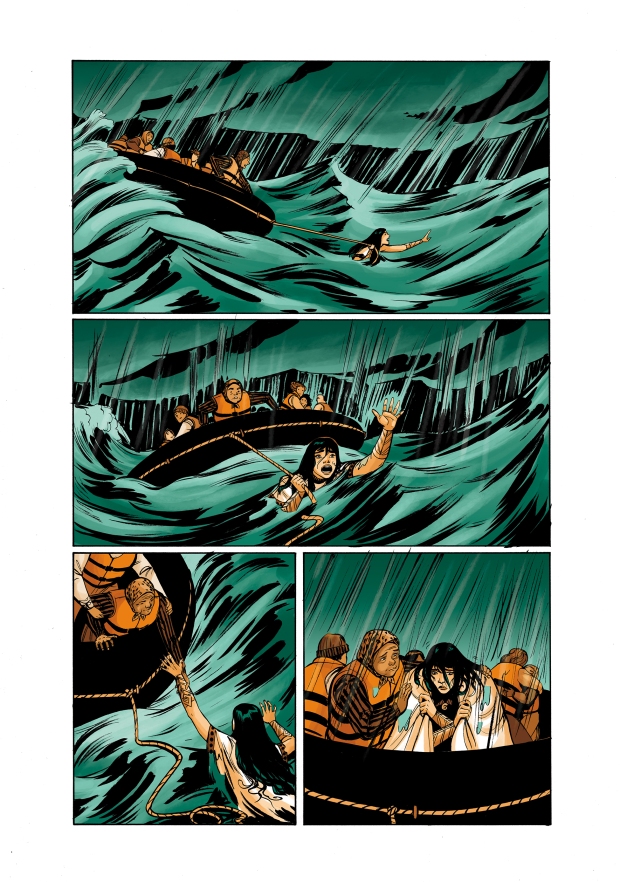 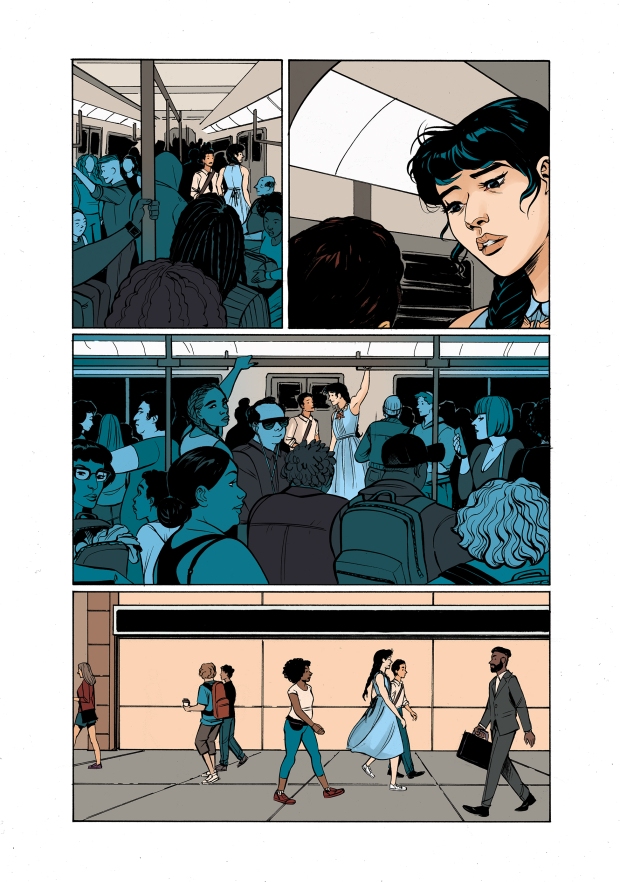 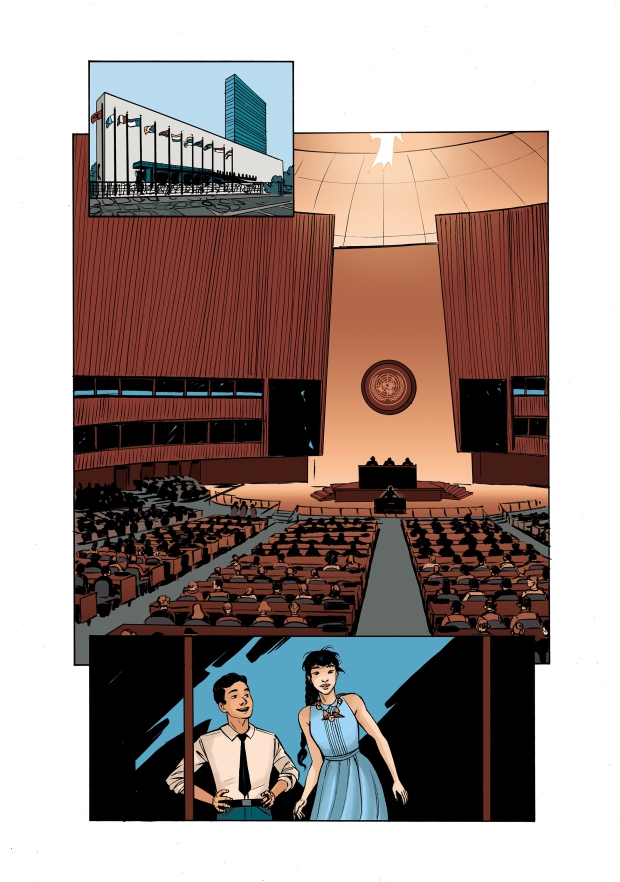 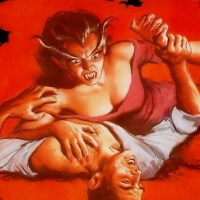 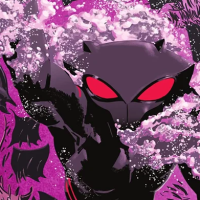 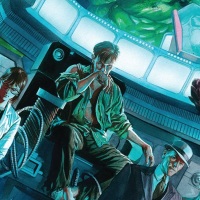 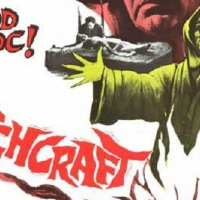