Whether it’s Batman, He-Man TMNT or Thundercats, DC have done a stellar job in recent years with their crossover titles. This latest offering, which sees Tim Seeley and Freddie E. Williams II reuniting from their impressive He-Man/Thundercats crossover back in 2016, features the world of the Masters of the Universe colliding with the Injustice video game series in a gloriously over-the-top six-issue sprint.

Okay, so here’s the gist; In an effort to finally overthrow Superman’s tyrannical reign and save the Injustice-era Earth, the world’s remaining heroes – including the likes of Harley Quinn, Cyborg, Zatanna, Swamp Thing and Damian Wayne under the guise of Batman – travel to Eternia to try and finally find the champion they need. Needing little convincing, He-Man, Teela and Orko return with them to Earth, leaving behind a few of the DC heroes to help protect Eternia in their absence.

This actually turns out to be rather a wise move, as no sooner have they left than Darkseid and his forces arrive on Eternia looking for the Anti-Life Equation, which he believes to be locked away inside Castle Grayskull. As you might expect, all hell breaks loose, with battles taking place on several fronts and a seemingly weakened Skeletor manipulating things from the shadows, waiting for the right moment to make his move.

“Go big or go home” seems to be the motto here, with Seeley and Williams II putting together a jaw-dropping ensemble roster from both universes, with almost every key Injustice and Masters of the Universe character (and even some of the less key characters – we see you, Snout Spout) making an appearance. With a mixture of humour, drama and the comic book equivalent of emptying your toy box out onto your bedroom floor and playing with whatever figures you pick up first, this series is pure unashamed fan service from start to finish, and is all the better for it.

Like the vast majority of inter-franchise crossovers, there’s a lot of vaguely explained magical tomfoolery behind bringing these two worlds together. Thankfully, series writer Tim Seeley works the whole thing well here, ensuring everything feels natural enough that the reader never feels the need to start picking holes in timelines or continuities. All the characters feel pleasingly familiar, and Williams’ typically bold, in-your-face artwork – along with the bright, authentic colouring of Jeremy Colwell – brings them to the page in style. As always, the backgrounds of the pages are littered with Easter Eggs and “hey, isn’t that…?” cameos, and neither Williams or Seeley are afraid to dial up the nostalgia in order to make a sequence pop (Battle Bones, anyone?)

Aside from the epic-scale main story, there are some fantastic ‘smaller’ moments along the way too. These include He-Man taking on Bane, Moss Man and Swamp Thing revealing a shared connection to ‘The Green’, and a particularly tender moment between He-Man and a suicidal Metropolis native that evokes memories of the similar exchange between Superman and a young girl in Morrison and Quitely’s All-Star Superman. It’s these clever moments that make this series feel like more than a cheap cash-in or a bonkers toy advert, and while things admittedly do get pretty damn crazy as the six-issue storyline nears its conclusion, the creators never lose the heart of these characters along the way.

More than anything else though, it’s clear that Seeley and Williams II are having an absolutely blast playing in this sandbox again, making for a wonderfully over-the-top and thoroughly enjoyable read. While it’s probably going to be a bit of a hard sell for readers who aren’t already fans of either (or both) of the franchises involved, this is an absolute treat for those of us who are. A relentlessly creative mash-up that pushes the potential of both properties to their absolute limits, this is a series that comes highly recommended. 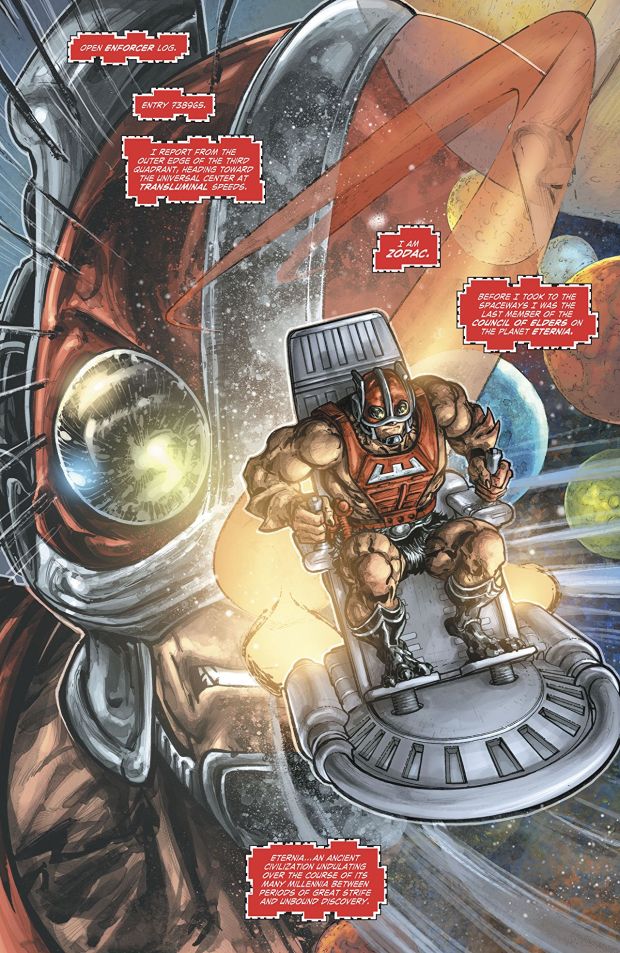 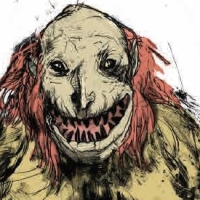