In this week’s Marvel Monday livestream, Hasbro showed us their newest figures from the Marvel Legends lineup all based off of new and upcoming Disney+ shows: WandaVision, The Falcon And The Winter Soldier, and Loki.

Let’s see how these new figures look, shall we?

This figure looks great, she is one of my favourites of the bunch. The hands are so versatile and can (hopefully) be compatible with a movie version of the character. The articulation also seems to be good just by looking at the promotional images. 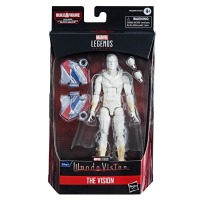 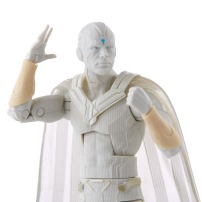 The Vision looks amazing. He’s perfectly recreated from the show and is so eerie. He is so straight-faced yet expressive. His articulation seems to be one of the best of the bunch. A well-rounded and fun figure. 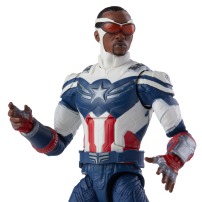 Seeing Sam in his comic-accurate outfit for the first time might have been one of my favourite moments of the show and this figure perfectly recreates the suit. He is so cool: the Captain America costume is screen-accurate, the shield is great; but I’m a bit annoyed his wings are a build-an-accessory, with pieces of his wings coming packaged with all the other figures in the set. He also doesn’t come with a flight stand or his robotic pet Redwing.  That said, his articulation looks like it’s the best of the bunch. A well rounded figure with a major flaw. 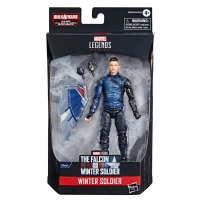 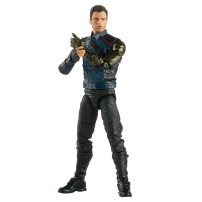 I love this simple but effective figure. Sadly, this release doesn’t include his gun. His articulation is on the same level as the rest of the figures. All in all this figure is good but feels a bit lackluster compared to the rest of the set. 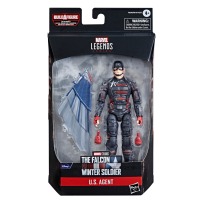 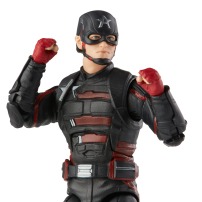 Another great figure and a perfect screen representation. He is missing ‘his’ shield, but the shield comes with this wave’s Captain America. Like most of these releases, he seems incredibly articulate and fun. 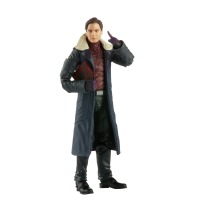 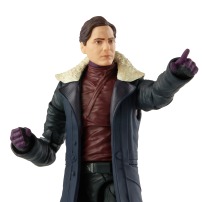 This is undoubtedly my favourite figure in this wave. He looks so perfect. He has his mask, extra hands, his golden pistol and, a surprising but welcome addition, the Winter Soldier control book. He seems articulate, if slightly less dynamic and stable than the other figures. 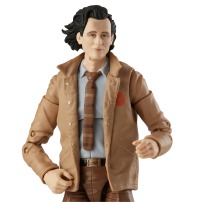 This figure is also a fun one. He looks great, perhaps a bit lackluster on the accessories, and seems to have an impressive range of articulation.

The writer of this piece was: BrickBuiltDengar