Articles from the BCP Team.

This week I thought we could take a look at something I often ponder, Does creativity have a time limit? Now of course that is a very general statement but I will focus this [...]

They are pretty much everywhere nowadays (hooray if you happen to be like myself and enjoy things with zombies. Gutted if you don’t) which I quite like. Every year we [...]

Today marks the last hurrah for Nolan’s epic Dark Knight trilogy with the DVD release of The Dark Knight Rises like I had to point that out and I’m not going to gush [...] 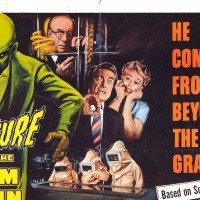 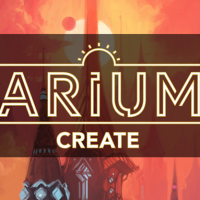